Platanistasa is a beautiful village which is located in the Nicosia district, in the heart of the Pitsilia area in the north side of Troodos.

Archaeological findings and remain, (such as prehistoric tombs in the area of the Primary school and an altar at the hill, over the coffee shops at the centre of the village), exbit how deep the roots of the village go. Homer authentic words such as nostos , linos , domi , doma, ornitha , aiga , rifi , rous and other common words in the village show the greekness of the village from the depths of history.

Remains of the deserted settlements in the areas “Peratides-Dipotamia”, “Vrysi tis Zindilas”, “Aspri” , “Marathos” and others show the continuous habitation of the region of the Platanistasa community.

Frank names such as “Louvaras” (water place), “Vikla” (Observatory), “Klados tou Rousia” (from the Frank noble Bernard De Riosser the famous Admiral during the reign of James, called in the Cypriot dialect) , and “Vasilias” in the middle of the village show the life of the village during the Frank dynasty on the island. According to the medieval chronographer Georgio Voustronio, the village of Platanistasa was given along with other villages to Georgio Kontarini , Earl of Yiaga in 1474 who was a relative of the Queen of Cyprus , Aikaterini Kornaro.

The first version states that the name came from the platanos tree (plane tree), and therefore platanistasa means location covered with platania.

The second version states that the village took its name from the “Palati” (Palaca) , the holiday mansion of the Frankish nobles and the Royal family that was located in the centre of today’s village in the area Vasilias.In this case Platanistasa means the area around the Palace (Palatistasa-Platanistasa).

The third version is relevant with the horseshoe shape of the village that looks like a platina. A platina is a horseshoe metal which was places under the front and back part of the boots of the residents in the Pitsilia area. 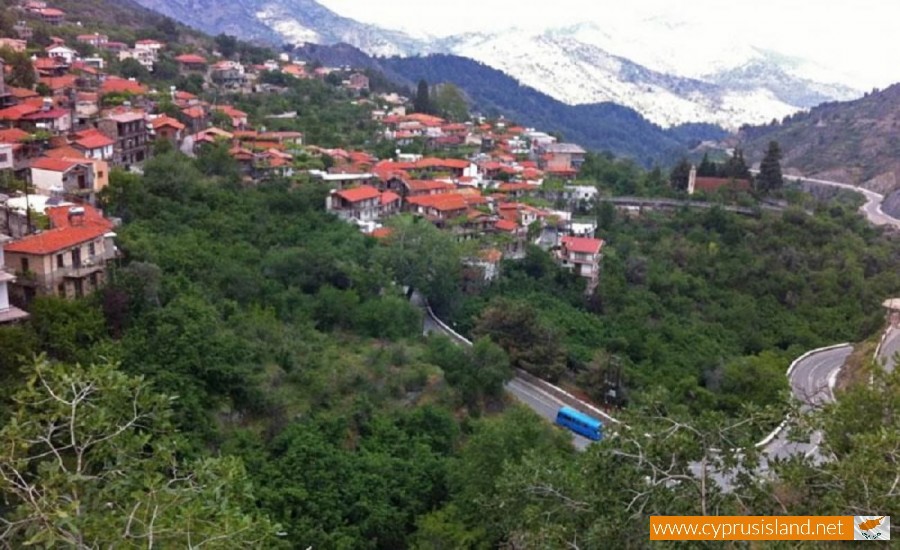 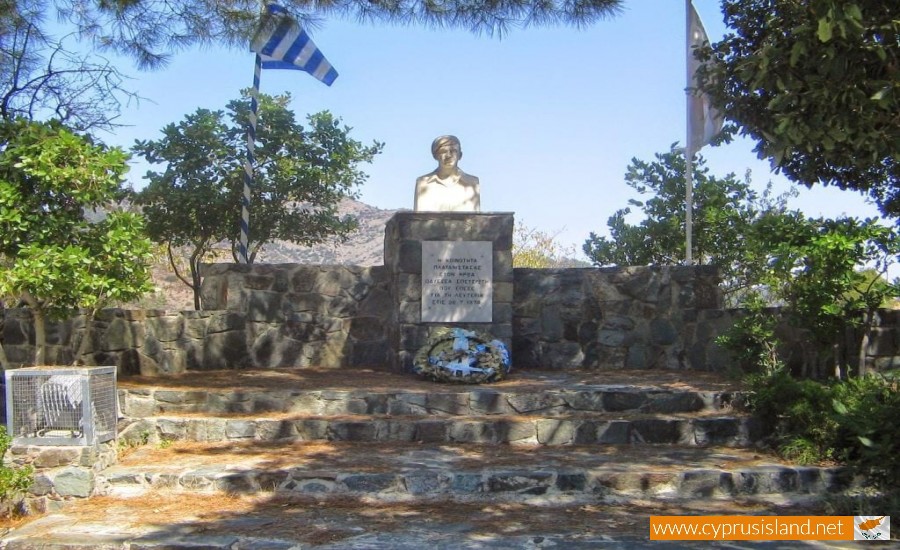 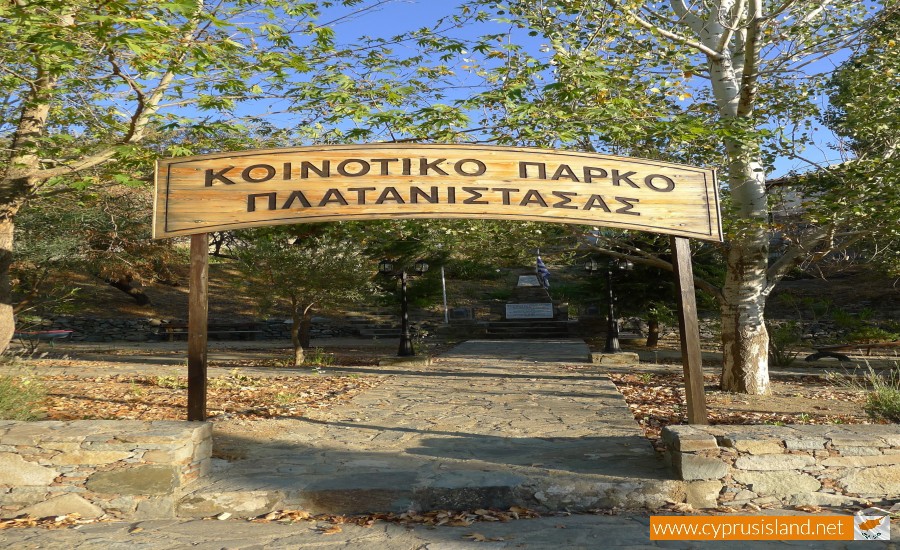 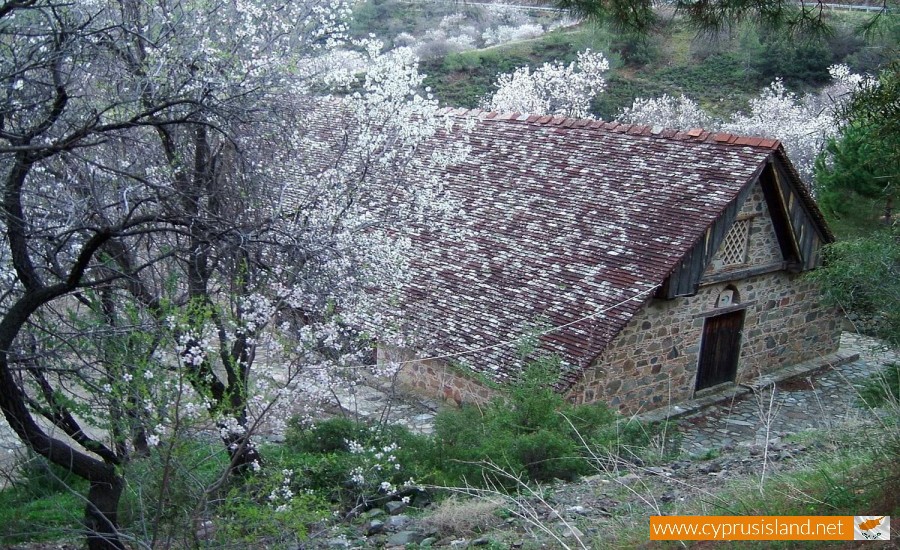