The Agios Agapitikos Cave is situated in the area of Kato Paphos in the Paphos district. More specifically it is located towards the northeast side of the Fabrica Hill and you may park right outside the cave.

Agios Agapitikos or the Saint of Love is the protector of lovers. It is estimated that Agios Agapitkos arrived in Cyprus during the 6th crusade serving the forces of the Roman Empire and chose to stay in Paphos living as a hermit.

According to the myth lovers that go to this cave together and hold hands will always be together and nothing will be able to separate them. The cave became an idolatry area after the Greek roman period when the residents started believing in Christianity. During that period, people would visit the so called witches who did magic, spells and said prayers in order to get the person they wanted forever. 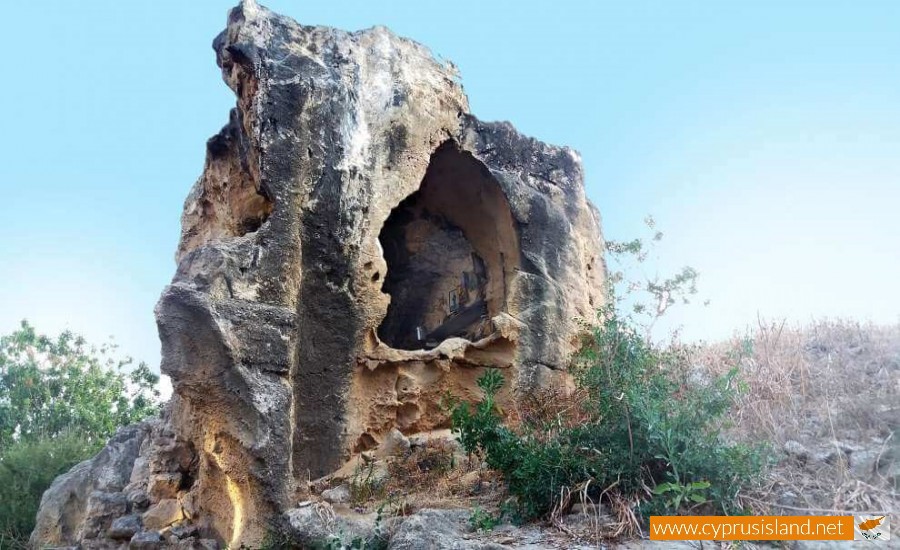