The Cyclops cave is located in the southwest side of the Ammochostos district. The area is filled with historical points, unknown to most people and hidden well from nature, and Cyclops cave belongs in this category of sites. The cave is situated within the borders of the Paralimni Municipality, about 700 metres east from Konnos Beach.

Access to the cave can be done with two ways. If you have an SUV car, then follow the road from Protara towards Konno and take the dirt road before the Grecian Park Hotel.The other way is to leave your car in the parking area of the Konnos Bay and follow the nature trail north of the beach, going towards the hill. You must be careful as the trail is abrupt at some points, however the trail will rewards you. About 15 minutes of walking you will arrive at the cave.The point is located an altitude of about 15 metres above the surface of the sea. It is a majestic cave, of over 100 square metres. It has two large entrances, one being camouflaged by thick vegetation. The height of the cave varies, as in some point you can walk freely, while in others the roof is quite low so it is not suitable for claustrophobics.There is also very low light in the cave so be sure to bring a torch with you.

The history of the cave seems to be very rich as there are signs of life that date back to pre-Neolithic era. The name of the cave comes from mythology. According to the myth, the cave was inhabited by a family of cyclops who were shipwrecked on the island after a storm. The cyclops were anthropomorphic mythological beings of giant dimensions, with only one eye that was located in the middle of their forehead. They were from Thrace and were famous builders. After many wars, they were forced to abandon their country and move to other parts such as Crete and Lycia.

There are ancient quarries in the area of the cave. Before the tourist development in the region of Protara, the area was rough and only known to the residents in the area. According to newer references the cave was used by the residents in the area to hide a Cypriot who was wanted by the British. During the Freedom fight of 1955-59, the cave was used as a hideout for the fighters of EOKA. According to witnesses, the Deputy Chief of EOKA, Grigoris Avxentiou was in the area and asked a shepherd for water and bread. Over the years the cave has also been a refuge for shepherds who have been caught in bad weather.

Apart from the cave, the sea area of the surrounding location is a great diving point for diving lovers, with rich sea life. Looking at the horizon, one can see the Agioi Anargyroi Chapel as well as the antennas of the French radio station at Cavo Greco. This area is one of the most beautiful natural landscapes in the free part of Ammochostos and it is definitely worth visiting. 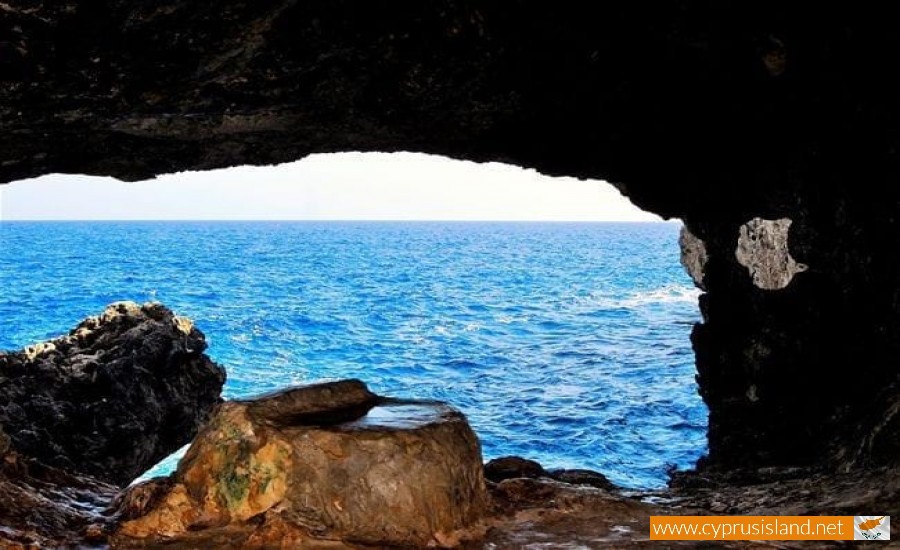 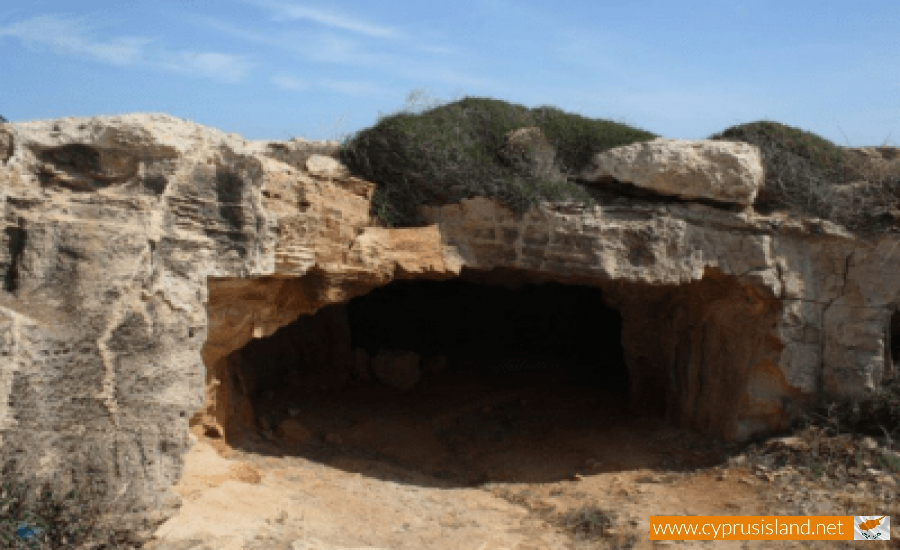 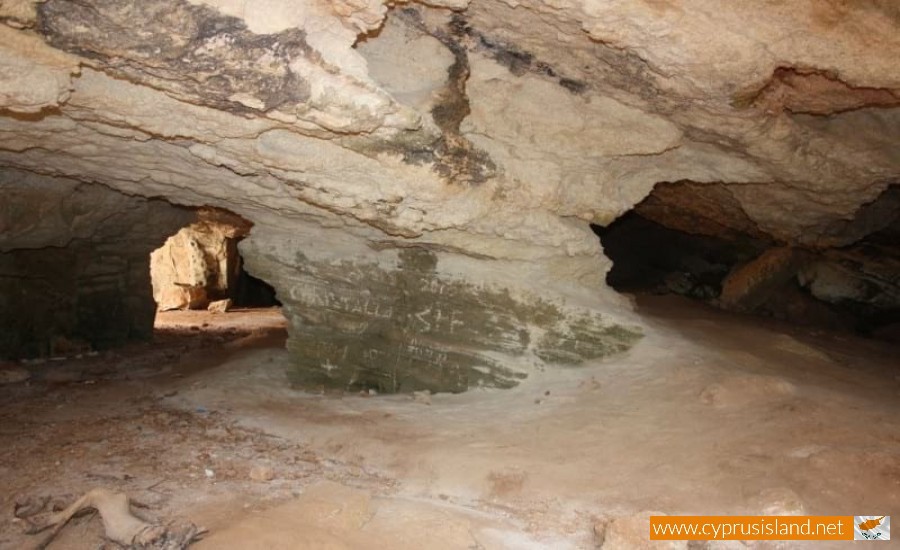 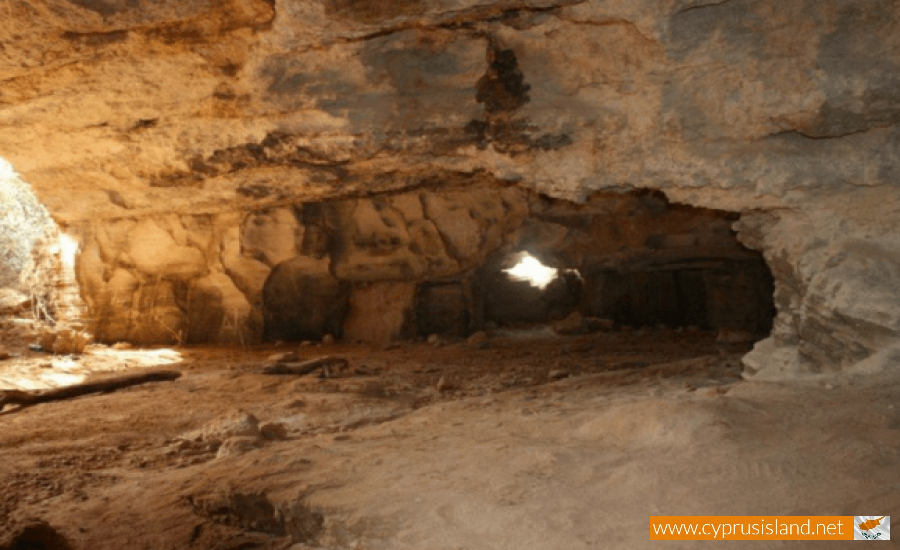