The Byzantine Church of Agia Anastasia or Farmakolytria is situated in the village of Pano Polemidia in the Limassol district. It is a remarkable medieval monument which was built in the area during the end of the 14th century.

The church has two domes which lead to the conclusion that the building is the result of a combination of two crossed temples with a dome. The south arches of these temples as well as the corner ones have been destroyed. Today the south wall of the church is built in the position where the southern arches held the domes.

The east part of the church is a cruciform type with a dorm. The bows and the arches of this church are ribbed and the arch is in the form of a horse shoe. The dome has a circular base and a cylindrical drum with four small windows. The diameter of the dome is 2,10 meters.

The west part of the temple is larger than the east part. It seems that it was a cross shaped temple and its arches and bows of this part are semi-circular. The dome is irregular and has a diameter of 3, 22 metres towards the west, and 2, 70 metres towards the south. The only thing remaining from this part of the temple is the north arch and the dome. The west, south and east arches have been destroyed.

The complete temple was decorated with murals. Today very few murals have been saved, which made the restoration of the icons very difficult. The only icons which can be seen are at the beginning of the west dome. In the hemisphere of the dome are the remains of the iconography of the Christ Pantocrator. In the zone above the windows of the dome is half of the Throne of Preparation, the Virgin Mary with an Angel, Cherubim and another Angel. The iconographies present the Christ Pantocratoras, a fair critic who will judge humans during doom day.

The drum of the dome presents prophets and other people from the Old Testament. Today the murals that exist are of David, Isaias, Jeremiah, Jacob, Aaron and others. The evangelists are depicted in the spherical triangles. Today the only mural saved is of the Evangelist Mark but it is quite damaged. 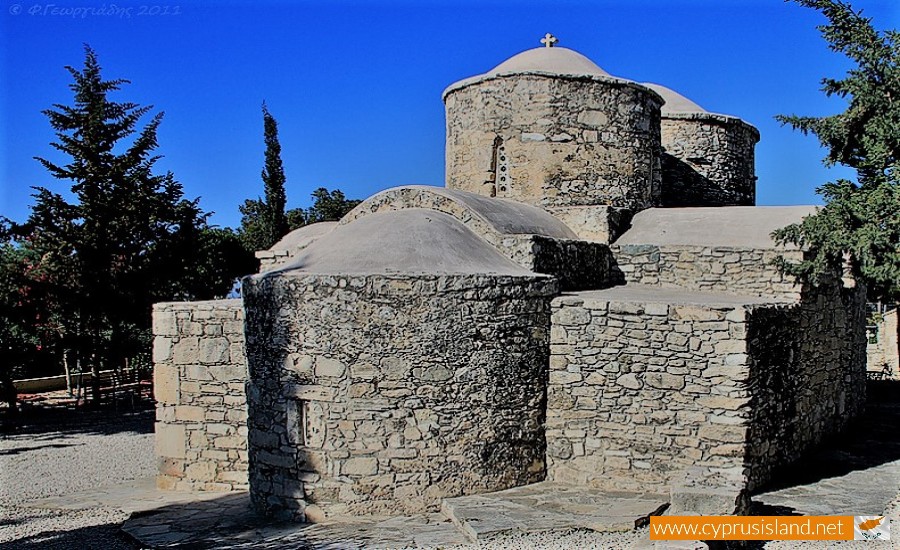 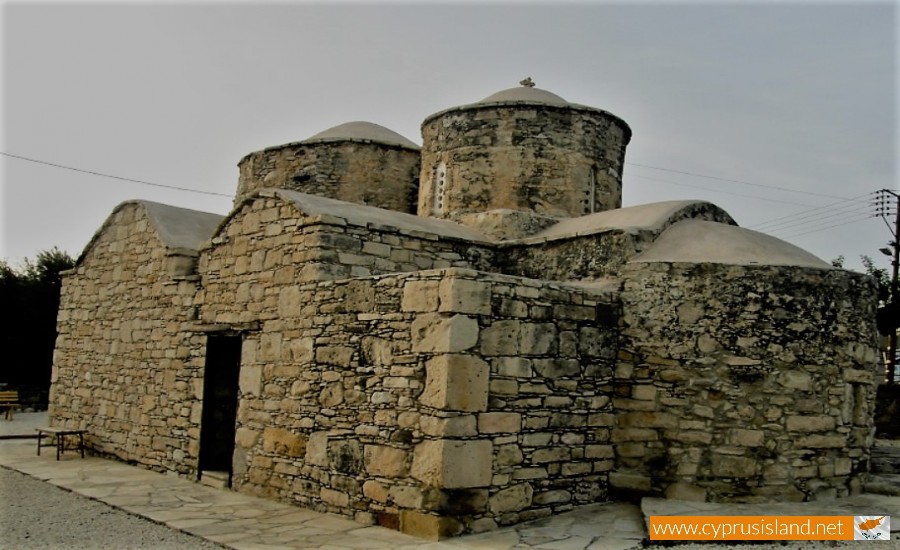 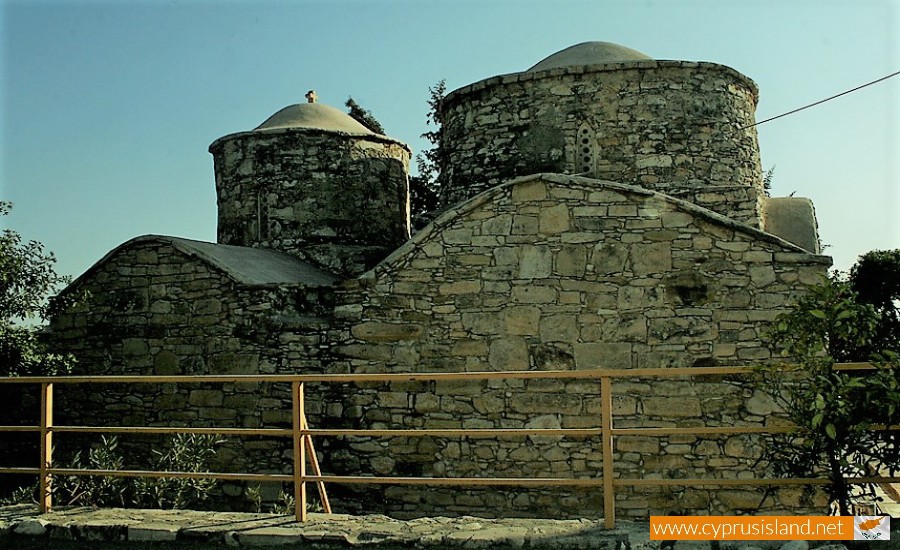