The Agiou Georgiou Chapel is situated in the village of Pedoulas in the Nicosia district. More specifically it is located at the outskirts of the village towards its north side. It is a small dimension cemetery chapel which is approximately dated to the 13th of beginning of the 14th century.

The altar of the chapel is dated to the 13th century and was decorated with a great icon of the dragon killer Agios Georgios. The icon has scenes the saint’s life and dated to the 14th century. A second icon of the same saint was made by the iconographer Paul and is dated to the 17th century. Both icons however are on display at the Byzantine Museum of Pedoulas. The chapel celebrates on the 23rd of April and on the 3rd of November. 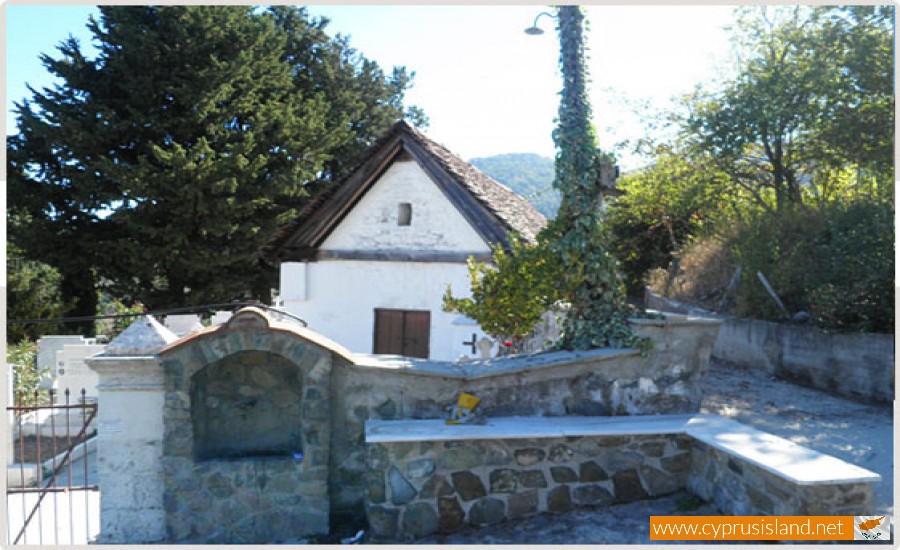 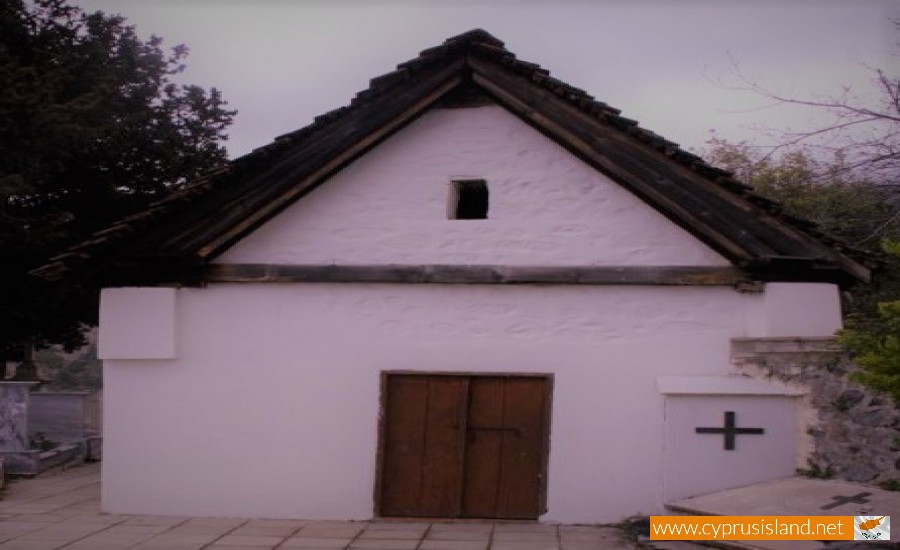