The Agiou Nikolaou Church is located in the village of Deftera in the Nicosia district. More specifically it is situated in the centre of the village opposite the stone built building which was constructed during the British Rule, and housed the Deftera police station.

The church was built during 1880 and it was founded by the Metropolite of Kiti, Mr.Kyrillo in 1907. The Agiou Nikolaou Church has a one aisled Basilica rhythm without a dome. The characteristics of this rhythm are tall triangular arches, symmetry and repetition of shapes.

In 1984 the church was extended towards the west side by the Church board. The addition also includes a second bell tower. In 2001 a wooden construction was made to close off the west side.

The Agiou Nikolaou complex is also completed by the spiritual Centre which was built at the north side of the church. The spiritual centre blends architecturally with the church by being covered with natural stone and roof tiles. It includes Sunday school rooms, a music room, a large hall with a capacity of 250 people, a library, a study, a confessional, a kitchen, a warehouse and sanitary areas. 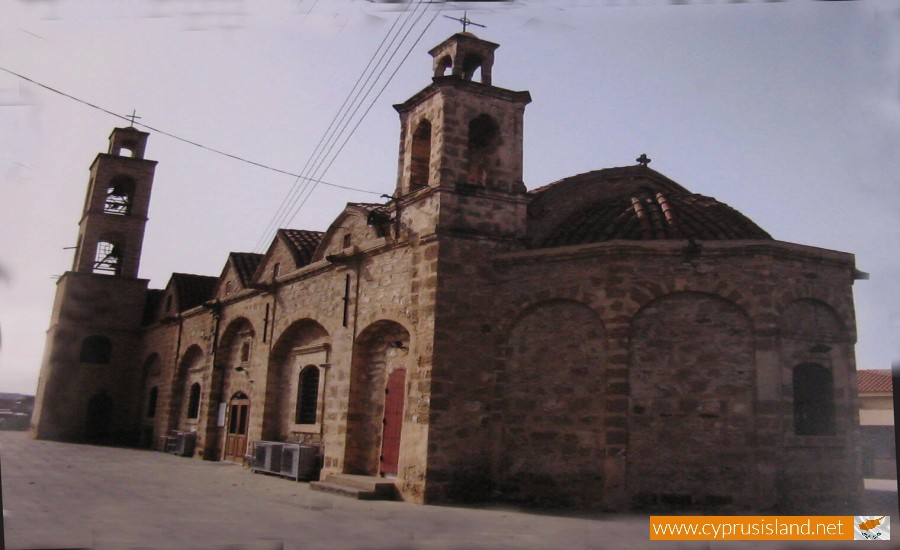 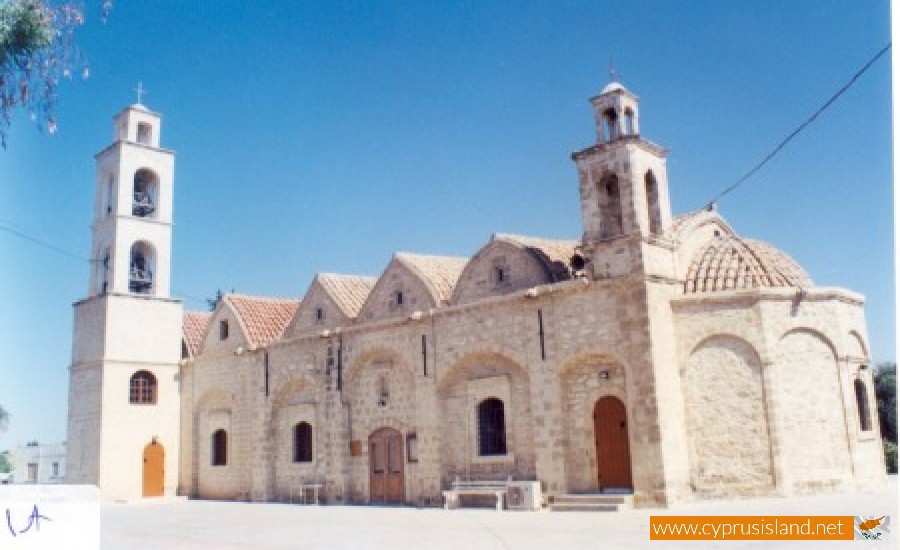 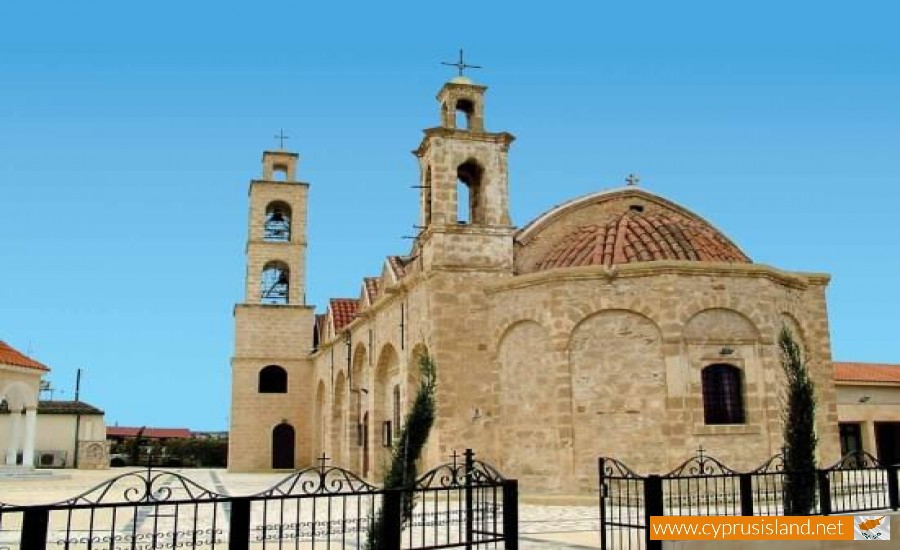