The Agridia Ecclesiastical Museum is located in the village of Agridia in the Limassol district. It is housed in the Prophet Elias Church in the village.

The items on the display are remarkable and include items of the old Prophet Elias church, from the end of 16th or beginning of the 17th century which was demolished in order to build the new church.

There are also items from the surrounding chapels such as the Archangel Michael Chapel, Agiou Georgiou Chapel, and Agia Paraskevi Chapel. Unfortunately these chapels do not exist today.

The display items of the Ecclesiastical Museum are the following:

With the construction of the new iconostasis, the old  one was thrown away, and had already been in the courtyard for two years until it was accidentally found. It was collected by an Antiquity Maintainer, Kosta Gerasimou and his team. It was then put back together and was embellished with the rest of the exhibits which were in the church.

On the 22nd of September 1996, the Museum was inaugurated by the Metropolite of Kyrenia. It must be mentioned that the project occurred with the initiative and financing of the Agridia Expatriates Association “Prophet Elias”. The current museum will be housed in a safe museum area along with the Museum of Folk Art in the future. 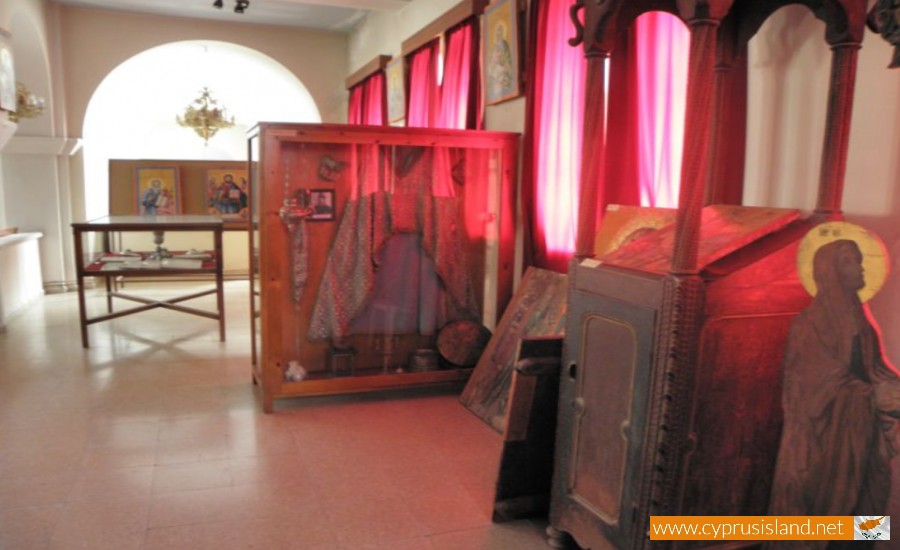 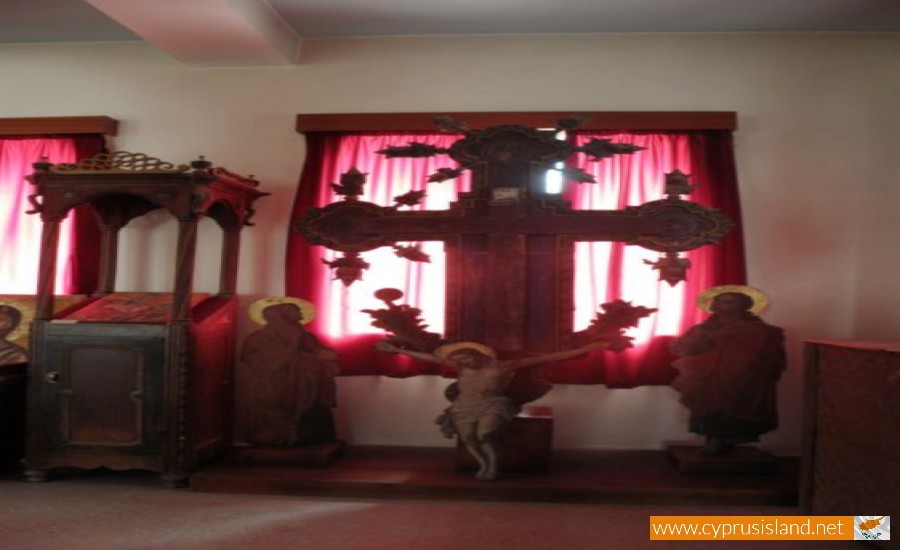 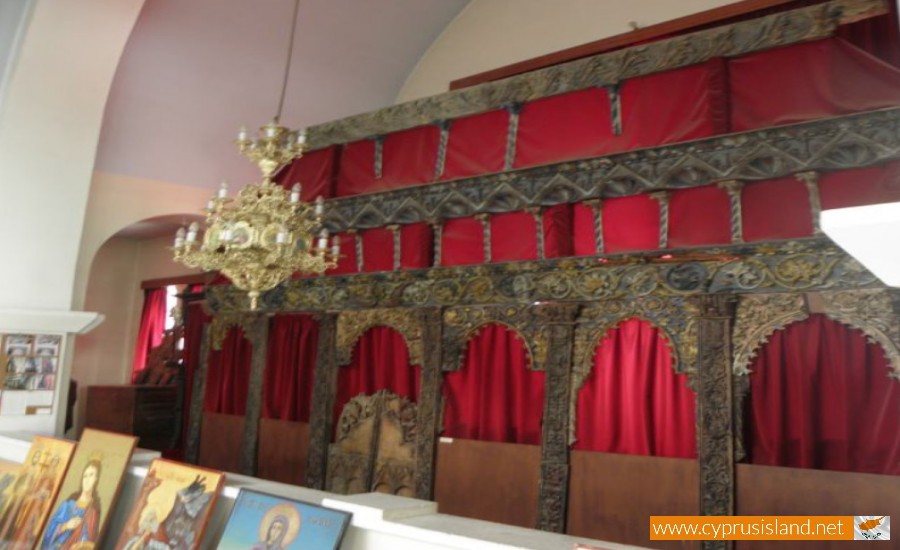