The Panagiotissa Chapel is situated in the Paralimni area of the Famagusta district. More specifically it is situated further down from the centre of the tourist area of Protaras, at a distance of 300 metres from the road, in a green filled area.

The chapel that exists today was built during the 20th century and has a basilica rhythm. The interior of the church is very small. The walls are covered with icons, votive offerings and tributes of pilgrims. The chapel celebrates on the 15th of August which is when the Panagiotissa festival occurs. Earlier on the festival would last for two days, as the residents would go to the festival from the previous day would stay overnight in their fields in the area. 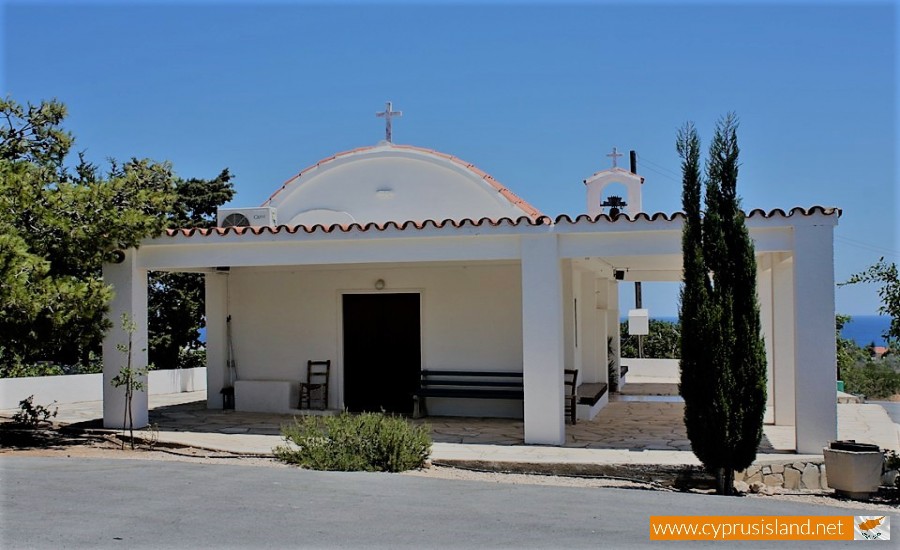 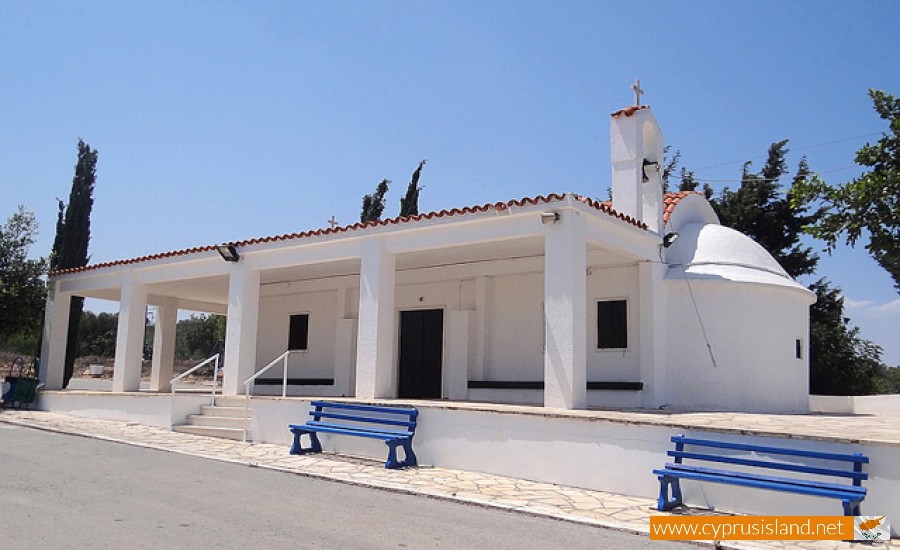