The church of Agios Mamas is located at the south part of the Troodos mountain range, at the village of Louvaras at a distance of about 27 kilometres north of the town of Limassol.

Agios Mamas Church is a small church which was built in 1455, according to the inscription on the west wall on top of the entrance which connects the main temple with the splints.

The temple was built by the high priest Konstantino, with donations from Ioanni Kromydou and his wife Irene and Georgiou Pelekanou and his wife Eleni. The two couples are shown under the inscription. The artist of the temple is Phillip Goul , who also decorated the temple of Stavrou tou Agiasmati in Platanistasa.

The architecture type of the temple belongs to the category of the wooden roof. It was originally built without splints.  The area which has been added to the west art of the temple is the latest addition.

The church has two entrance, one to the south and one to the west sided while the windows are completely absent. The floor of the church is paved with plinths.

The interior of the church is recorded. The iconographies on the west wall are dated to 1495. A large number of iconographies has a micrographic character due to the small dimensions of the temple which makes them very interesting.

They are characterised by a specific type of wester art with old designs of the Macedonian School. However the artist cannot adapt the effect in which he is taking in.

The iconographic result is characterised by heavy analogies and scenes with many people. The best analogies are the iconographies of the saints which are drawn low on the walls.

Lastly at the third part of the arch is the Virgin Mary Vlahernitissa. 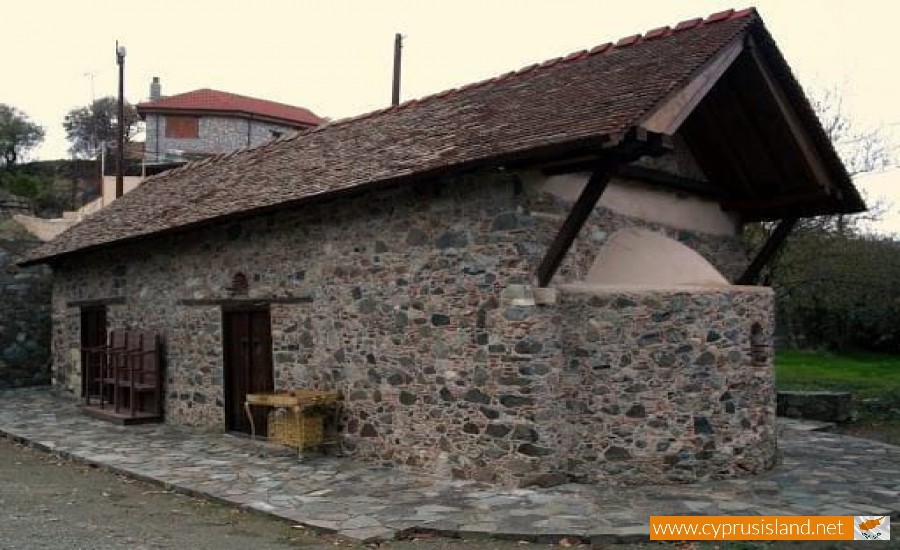 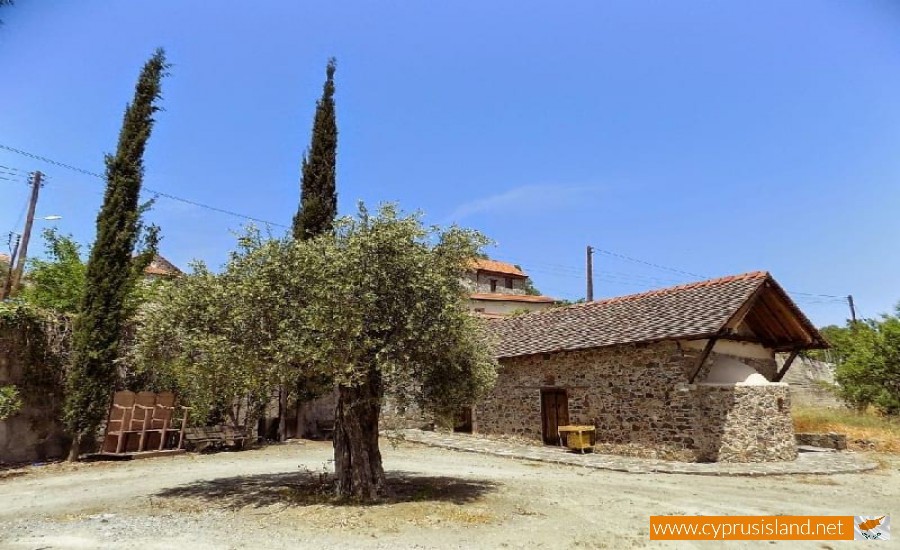