Erimi village is situated in the Limassol district. It is located at an average altitude of 75 metres above the sea level. It borders with Episkopi to the southwest, with Kantou to the west, with Ypsonas to the northeast and with Kolossi to the southeast.

Erimi is an integral part of a wider cultural area, which enchants for its admirable archaeology as well as its modern economic development.

Todays and possibly the prehistoric settlement of Erimi is closely intertwined with the Kouris River, which accommodated large quantities of water. As today and in the old years, economy has been an important factor in the development of civilisation. However, today Erimi is built very close to the town of Limassol, near the Episkopi military base, while the main road of Limassol – Paphos passes through it.

The village solved the problem of employment, while dry and irrigated plants are cultivated in the few areas available. Apart from the few citrus trees, vineyards, vegetables, olive and carob trees, a unique variety of wildflowers grow next to the plantations creating a rare festival of colours.

The medieval history of the village is confirmed by many sources, and as Mas Latri mentions Erimi was a community of the Great Commantaria. Both churches of the village, that of the Virgin Mary and that of Agiou Georgiou are both medieval. The Agiou Georgiou Church was completely destroyed and renovated to the point where the medieval character disappeared.

The archaeological area where the excavations took place revealing the chalcolithic settlement is not visible anymore. Only few elderly residents in the village are able to show the location which has been covered with dirt and plantations.

The chalcolithic settlement of Erimi, between the lithine and copper eras forms a station in the history of Cypriot archaeology. Even though the copper items of this period are rare, the appearance of copper launches a new cultural phase in the history of Cyprus. It is truly sad that a visitor cannot see the settlement such as in the cases of Kalavasos Tenta or Choirokitia. It is said that a copper cutter was found in a tomb next to the settlement.

Even though the Chalcolithic period was short, it is important with its new styles in the decoration of ceramics, mainly in red vessels. An interesting jar from Erimi is housed at the Cyprus Archaeological Museum. It shows curved lines, a flat base and a cylindrical compact handle under the lip. The exterior surface is decorated with metopes, some vertical and a horizontal one. 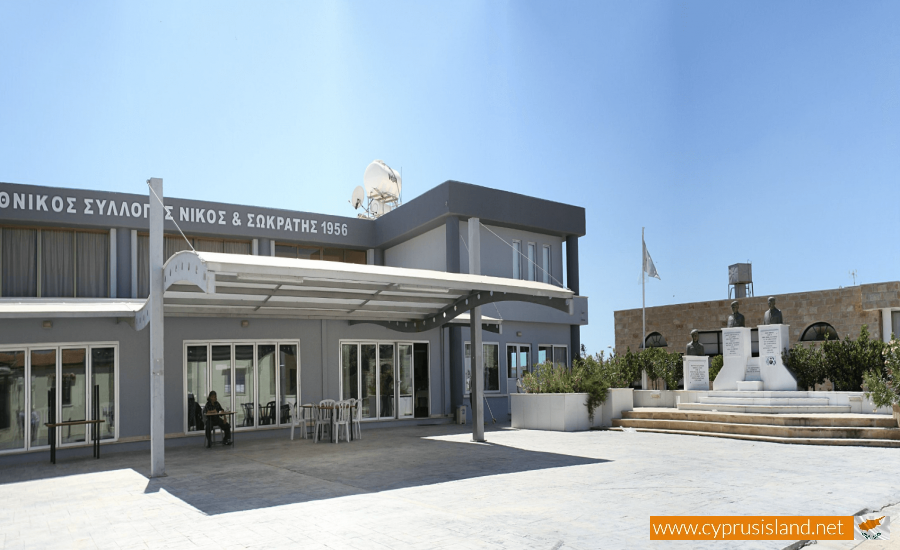 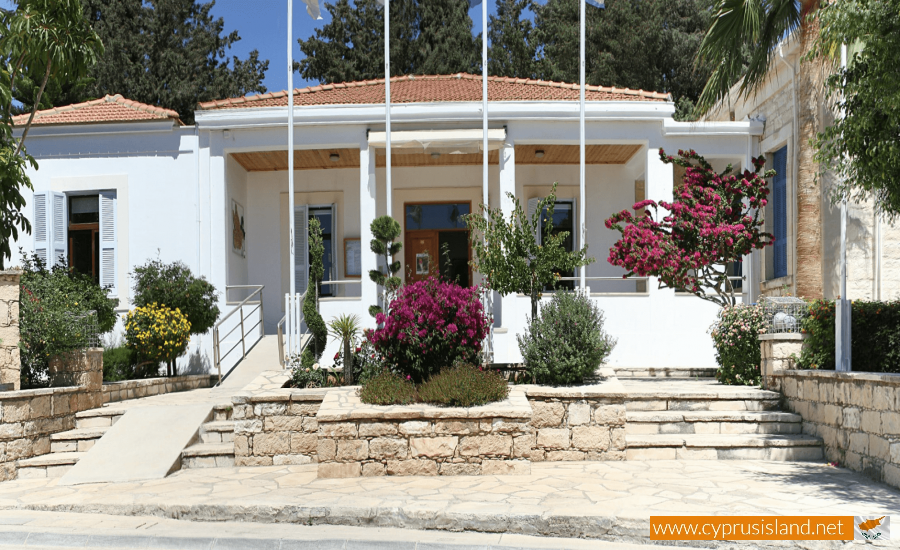 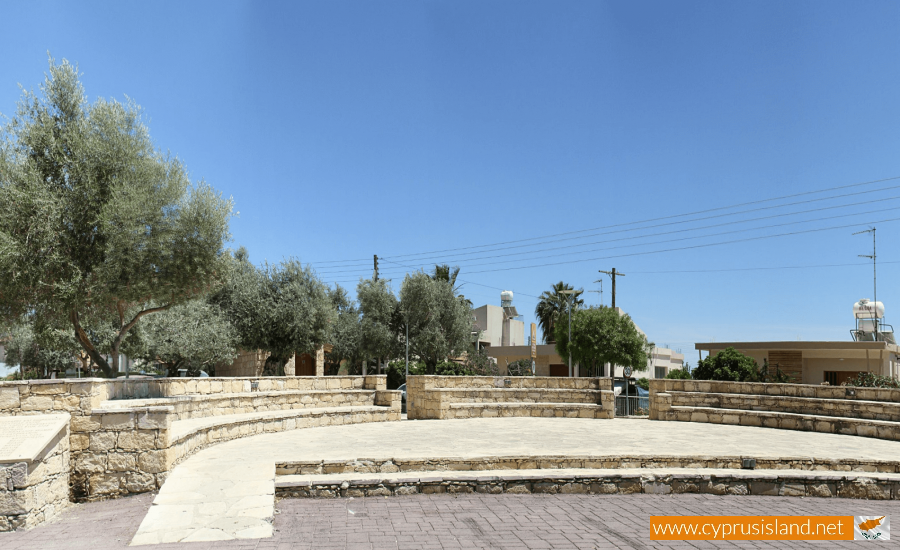 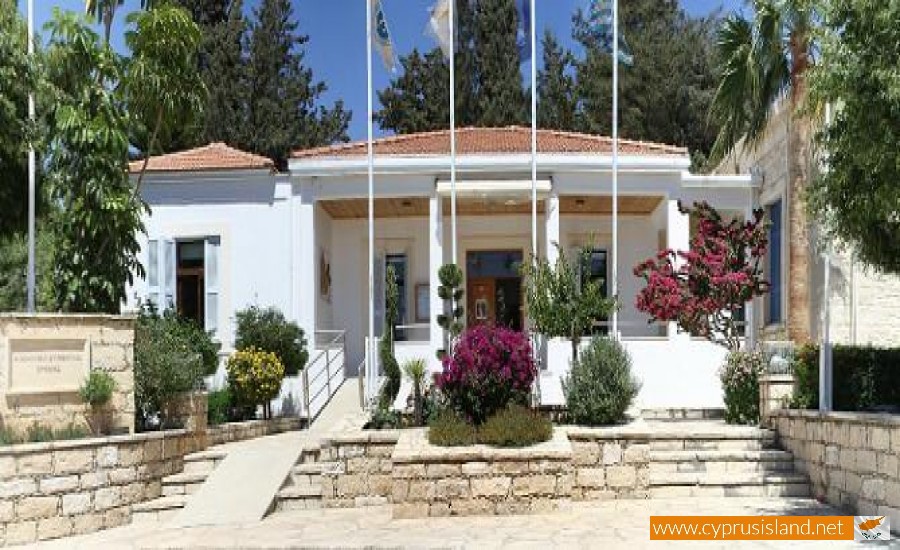